Where I’m coming from as a universalist calvinist postmodernist Christian absurdist.

A Frank Unwillingness to Dissemble

I’ve only just begun reading The Hauerwas Reader. Until now I have been unfamiliar with Stanley Hauerwas, or with his ideas. My impression of him as a person is probably not important, but I was struck by this paragraph from the biographical first chapter.

How It Feels to Be Sometimes Inanimate

The Problem With Calvinism

Jerry Walls has a presentation on what’s wrong with Calvinism, which is that Calvinism leads straight to universalism, but most Calvinists[^ph] don’t accept this; in order to avoid it, they make God a monster, and commit all kinds of rhetorical folly to boot. This is the same problem I have with Calvinism — but I actually accept the Calvinist notion of freedom and am a universalist as a result.

P.E. Gobry offers a portrait of early Christians which strikes me as too cartoonish and convenient to be accurate.

This American Life tells the story of a fairly smart electrician who deludes himself into thinking he has disproved Einstein’s theory of relativity. The fact that he’s reasonably intelligent makes it all the harder for him to see his own error, even when confronted by actual experts. I wonder whether I’m in danger of becoming like this, and try to distinguish between the separate errors of crackpottedness and pigheadedness.

Collecting tweets in which I have mused about the Nature Of Things. 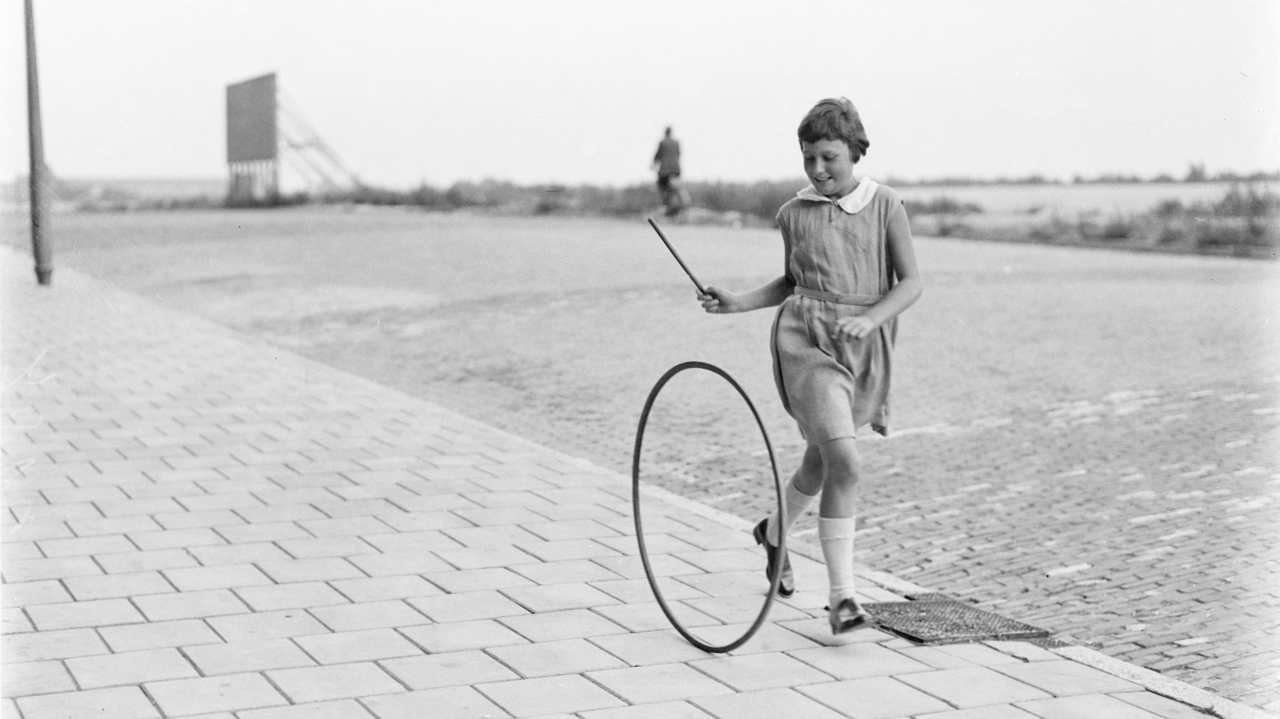 Building on the first piece in this series (Your Choice) I describe how, given a particular set of (extremely complex) desires and a particular set of (extremely complex) circumstances, the story of a life, of all lives, is fixed from the beginning to the end. Your whole life really is a book, already fully-written. You can’t see the outcome, simply because of the overwhelming number of factors you don’t know about; but the outcome is really there, nonetheless. You have, right now, an inevitable fate — the result of a co-conspiracy between your surroundings and your own nature.

What is it that you want most, right now?

Maybe you want a sandwich. Maybe you want a raise. Let’s say it’s a raise. OK: if it came down to a choice between you either giving up the raise or your spouse leaving you, which would it be?

You see where this is going. Whether or not you change your answer, I’m going to keep throwing new choices at you until we find out what it is you want the most. I’m not saying the answer is always going to be profound or amazing either. Maybe you just really like sandwiches.

You’re already playing this exercise out, over the course of your life. What do you want more: to sleep in, or to keep your job? To own a house, or live nomadically? Of course you don’t always know what you want. And what you want changes over time. Sometimes pursuing something you think you want makes you realize that you actually want something else more.

But either way, at every turn, you always — always — make the choice that, as far as you can tell, gets you closer to what you want — or what you think you want — the most.

You can’t not do it.

Don’t believe me? Fine, prove it. Go do something that horrifies you — something that would actually have real consequences for your desires. Go rob a gas station, or insult your child, or burn down your house. Of course you might be the kind of person who actually would do those things, right this minute; but still, you’d only be able to choose to do them because of your own particular set of desires.

Children in the Field

What it’s like after the breaking-up of a cult.

We might take a lesson from dogs and fish about how much we can really know about the world.

I saw this music video more than a year ago, and the aerial dancers and a few of the lines combined in my head somehow to remind me of another story.

God and Certain of Your Poets

The sense of poetic discovery is one of God’s most often-neglected gifts.

The afterlife turned out to be like rereading the same book you just read, all out of order this time.

What shall I do to be saved

The man unburdens his soul and we see how “troubled” he really is.

A lesson in the making.

To what shall I compare the Kingdom of Heaven in America?